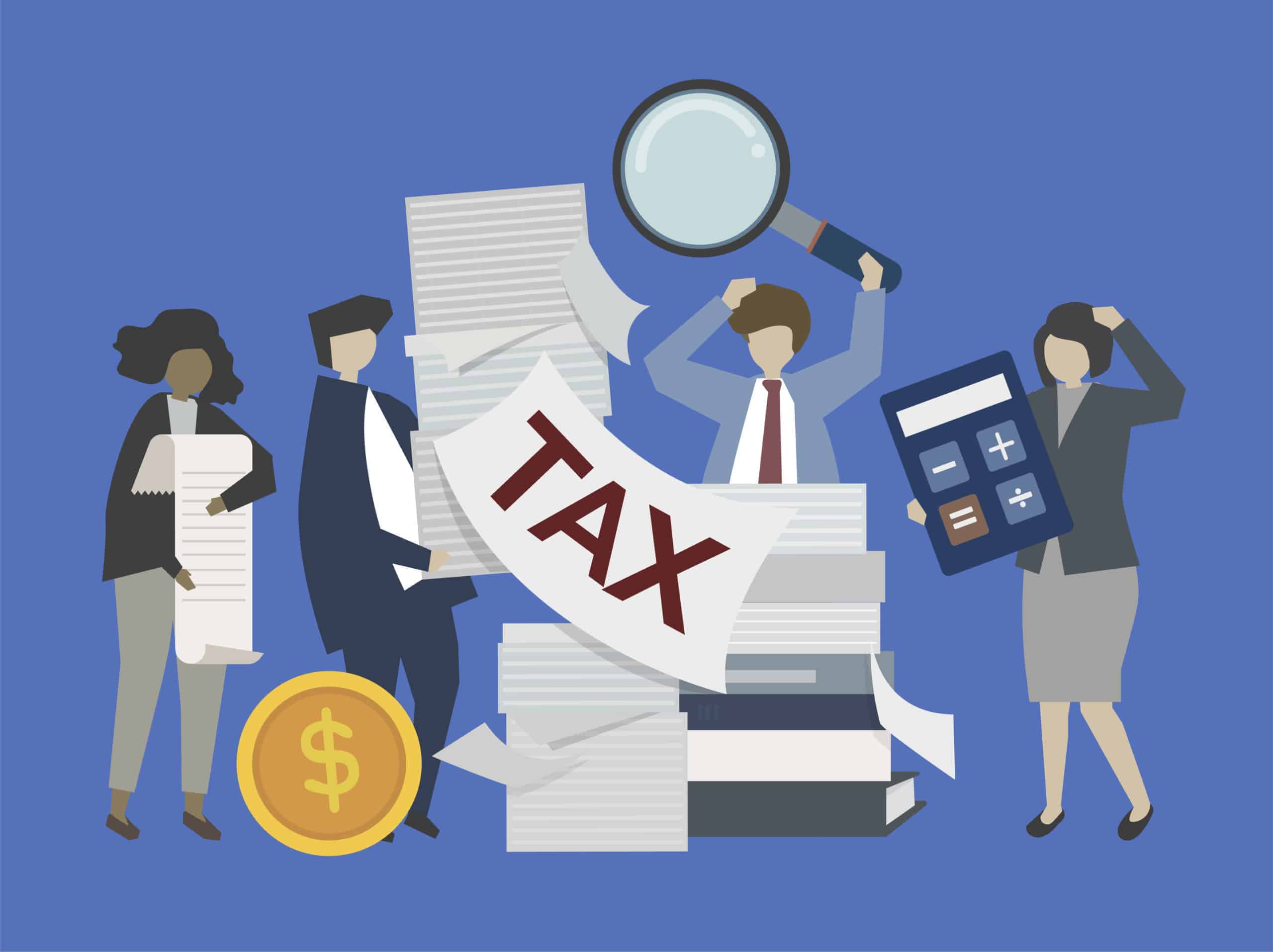 The traditional Indian Direct tax system is a bit complicated. The tax rates in the old regime are high but there are a lot of exemptions and deductions which can bring down the tax liability.

In order to simplify this, a new Tax regime has been introduced from the financial year 2020-21, which may help to reduce the dependency of citizens on tax consultants and do their taxes on their own. The new tax regime comes with lower tax rates for individual and HUF taxpayers with a condition to forego certain tax deductions or exemptions.

Indian Income Tax allows employees and individuals to evaluate and choose between Old vs New Tax regime to maximise their tax savings.

Basic exemption limit in both the Tax Regimes is Rs. 2.5 lakh.

Basic exemption limit in the case of a Resident senior citizen who is 60 years or more is Rs. 3 lakhs in both the regimes.

Resident very senior citizen of the age of 80 years or more, continues to remain the same as before at Rs. 5 lakhs in both the regimes.

An exemption means a certain type of income which is not taxed at all. They are free of tax subject to certain conditions.

Deduction means certain investments or expenses which are allowed to be reduced from the income while calculating tax.

Out of 120 exemptions in the old regime, 70 have been removed in the new regime. Some important exemptions and deductions in Old vs New Tax regime are illustrated below.

Benefits of the New Tax Regime

Drawbacks of the New Tax Regime

Which one to Pick? Old vs New Tax regime

Looking at the reduction in tax rates New system looks better at first, but due to the non-availability of various deductions and exemptions, the position can change significantly. A combination of exemptions and deductions can bring down the taxable income by lakhs in the Old Regime.

If a taxpayer has already taken a Home loan, then he loses major deductions in the form of interest and principal repayment on a home loan (2,00,000 + 1,50,000) in the New regime. One has to lose the exemption for House Rent Allowance too which otherwise helps to reduce the taxable income to a great extent.

Majority of the people cover risks of life and health by taking insurance policies whose deduction can only be availed in the Old regime.

New taxation regime is better for those taxpayers who have started their careers and have fewer investments resulting in lesser deductions and exemptions.

A taxpayer having no investments or savings should go for new tax regime because of lower tax rates. However, if a taxpayer is having a home loan and other investments, then the old tax regime would be beneficial for him.

It is advisable to do a comparative calculation and analysis under both regimes, to see what works out best for each individual. There is no one-fit tax regime for all taxpayers.

After opting for a tax regime, is it possible to again switch back to the previous tax regime?

Individual taxpayers can choose any regime every year which is beneficial to them, except for the Taxpayers having income from Business or Profession.

Individuals who have income from business or profession cannot switch between the new and old tax regimes every year. After opting for the new regime, they only get a single chance in their lifetime to move back to the old regime.

Further, once anyone switches back to the existing or old tax regime, he will not be able to opt for the new tax regime unless he stops earning any Business income.

Common Exemptions and Deductions in both Tax Regimes 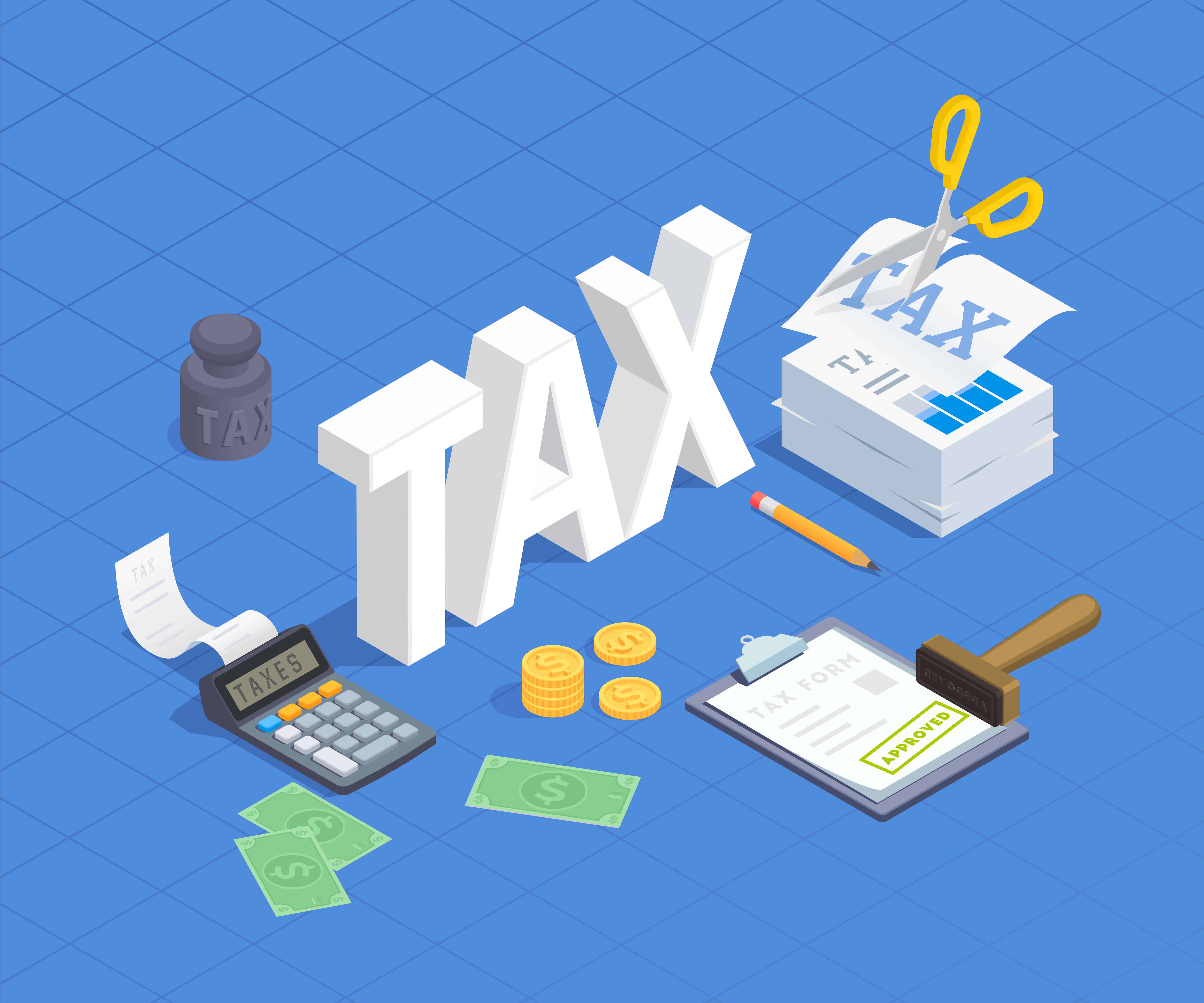 The aim of the Presumptive Taxation Scheme under sections 44AD, 44ADA and 44AE of the Income tax act is to… 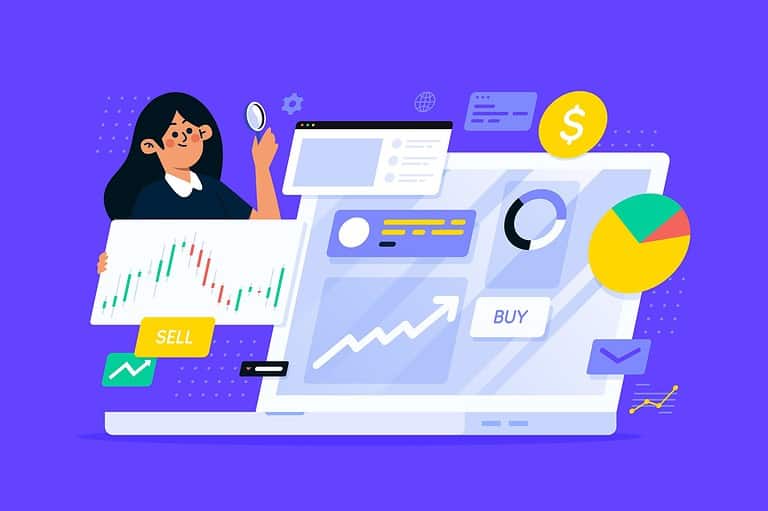 Mutual funds are one of the most tax-efficient investment options available in India. The returns offered by mutual funds may…